We are so excited to present a few images from our first high school spokesmodel session of the class of 2015!  Every year we have a handful of students from the local high schools who represent our studio, and here is a flashback link to a video from the spokesmodel sessions of the current seniors of the class of 2014!  We have enjoyed the time we have spent with them and we love following their senior campaigns!

Kicking Off The New Class

So coming back to the present and now the future, this year’s team is shaping up to be another very special one.  Let’s kick it off this year much in the same fashion as we did last year – with a North Farmington Raider – Eden!  We started with the black background which is always one of our favorites… 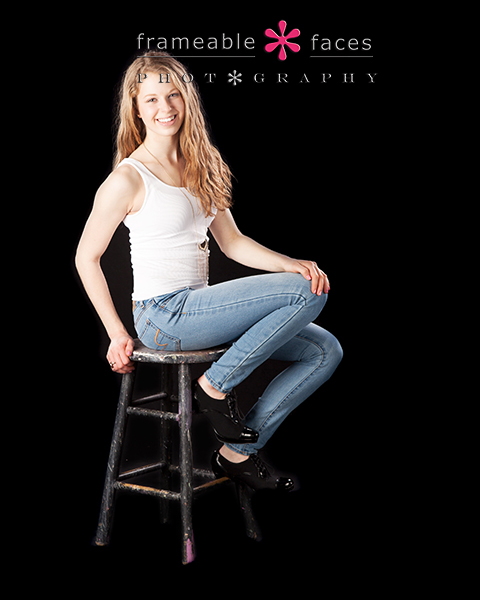 We recently added a new backdrop and we wanted to experiment with it a little, so we moved to that one next.  You will likely see this one a few times over the next few weeks as we play a little with different clothing combinations and different seniors.  We like this one with the Earth tones – Eden wearing different browns against the mustard and the pops of blue.  She looks beautiful! 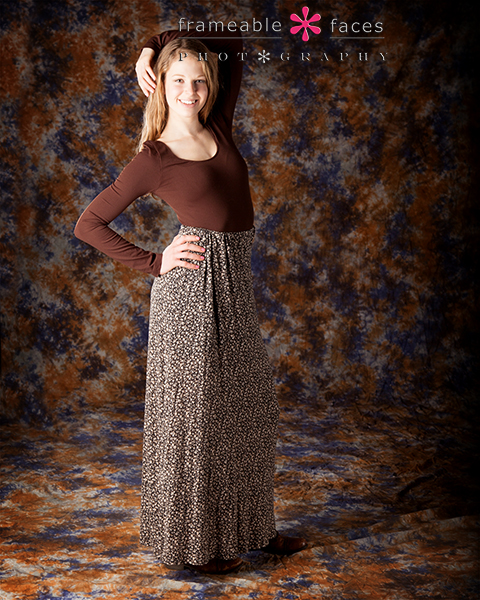 As a side note we took a little vine video of the shoot as well and we usually include them in these posts, but at the moment there is a glitch with twitter / vine where they aren’t working at the moment so for now we’ll have to settle for providing you with this link.  When it’s fixed we’ll update it…

Meanwhile this winter is proving to be brutal – bitter cold and tons of snow, so we anticipate more spokesmodel images like these next two photos over the next couple months if it keeps going like this.  The flip side of the cold and snow is that it makes for beautiful pictures!  We love these two of Eden!  So pretty! 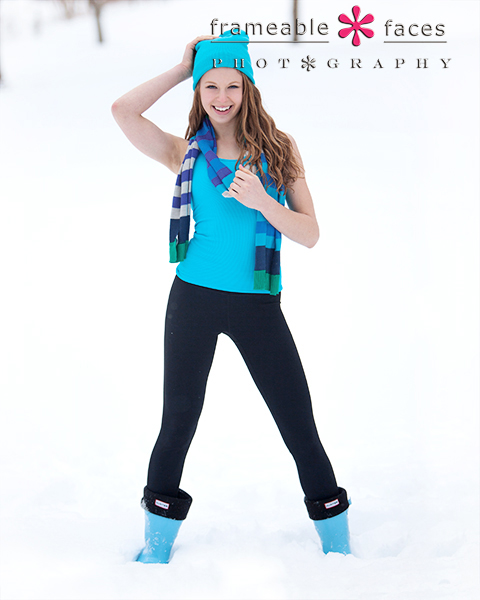 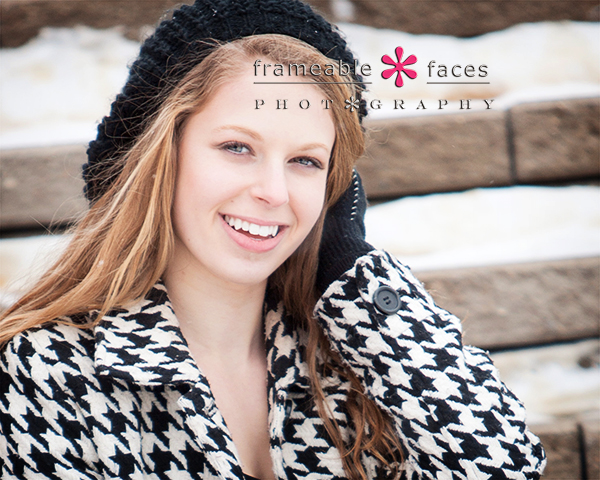 This was clearly a great start to the class of 2015 and we are in for an amazing year!  We can’t wait.

One response on “Kicking Off Our ’15 Spokesmodel Sessions With Eden!”