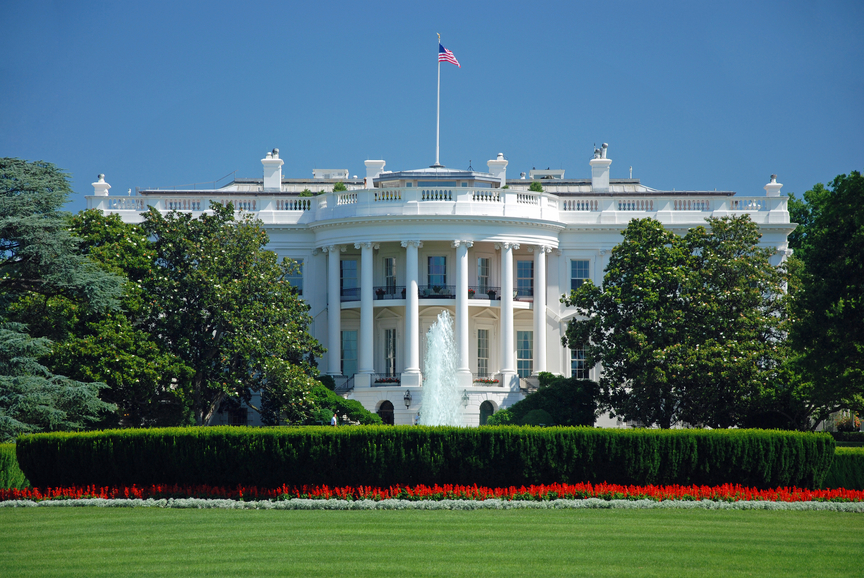 In this election season politics dominate our airwaves as well as our social media feeds.  In my view it’s generally not a good idea for a business to share their political opinions.  We’ve seen many examples of businesses doing this and the controversy that follows.  Chick-fil-A is a recent high profile example that comes to mind and I also found an interesting article that examines the politics of retailers and the potential impact on their brands.

If anyone is curious who I’m voting for and why I suppose you could call me privately and I might be willing to discuss my views.  While I have definite opinions I will not be making any public statements of support nor any attacks on either President Obama or Governor Romney.  I believe Frameable Faces is a place where people should come to celebrate.  If we have success as a studio it is going to be because of the relationships we build and the faces we capture with photography – it’s certainly not going to be based on our politics.  This should be a place for #frameables of any color, creed, orientation or affiliation.  I can’t stand the partisanship and the politics as they are happening, but I still love our system overall.  It’s flawed to be sure but in the photography business we spend a lot of time studying faces, and just as human imperfections are part of what make people lovable and unique the same can be said for our system of government.  At the end of the day one candidate will win and one will lose based on who we (the people) say.  It’s America and I love it.  The loser will concede and we’ll move on.  There will likely be no military coup or revolution.

Keep the election in perspective

So here is my political statement – it’s actually a history lesson…  I am a huge student of American history and for those of you who don’t know much about the history of our politics, if you think the partisanship and the ugly side of recent elections are getting worse and it makes you feel the country is going in a bad direction I have news for you – this is NOTHING.  Picture Joe Biden and Paul Ryan challenging each other to a fight – or a duel with pistols for example – don’t forget something like that actually happened.  The man on your 10 dollar bill?  That’s Alexander Hamilton, a founding father who was killed in a duel by former Vice President Aaron Burr just across the river from Manhattan.  The whole decade of the 1790’s was fueled by bitter rivalries within the government and intense partisanship between the Federalists and Democratic-Republicans.  Washington felt Jefferson betrayed him.  Adams and Jefferson went from friends to enemies (they reconciled in their later years).  The elections of 1824 and 1828 between John Quincy Adams and Andrew Jackson were so explosive they are almost hard to believe…  Lincoln’s election in 1860 was a catalyst for an awful war between North and South.  A deal was made to put Rutherford B. Hayes in office after the 1880 election after messy and confusing results.  The 1912 election saw Teddy Roosevelt turn on his dear friend William Howard Taft, storm out of the Republican convention, form his own party and hold his own convention which essentially had the effect of handing the presidency to Woodrow Wilson.  Partisan politics and negative campaigning is certainly nothing new.

Life will go on

My message is for everyone to keep a little perspective going into this election, and while I understand having strong feelings about your convictions I don’t think it is wise to mix your business with your politics.  I’ll vote how I’ll vote and I’m not going to fan the flames of anger by using the platform of our business and this blog to try to impose my views on others.  Regardless of the results of the election the sun will still rise on Wednesday morning.  Republican and Democratic officials will still be working together to help the victims of superstorm Sandy on the East coast.  I’ll wake up and have breakfast with my kids and get them to school, and Ally and I will open up the studio of our dreams and take more pictures.  And, as all Americans should, I’ll wish the best to our president regardless of which man wins the election.

5 responses on “Frameable Faces and Politics? They Don’t Mix and Probably Shouldn’t For Your Business…”